Enter your number to get our free mobile app

Growing up in East Texas, Patrick Mahomes ate a lot of Whataburger and Whataburger ketchup. When he came to Texas Tech to play football, his love for Whataburger only blossomed as the delicious food fueled nationally-ranked offenses in two seasons as the full-time starter.

When Mahomes was drafted by the Kansas City Chiefs in 2017, everything fell into place. He was allowed to sit and learn behind role model Alex Smith, and gifted a Hall of Fame coach and incredible weapons up and down the roster. Mahomes won an MVP in 2018, and a Super Bowl championship the following season.

Still, something was missing. That sweet, sweet taste of the perfect fast food burger.

Sure, Mahomes still lived in Texas during the offseason and could charter a plane to any Whataburger location on a Tuesday after practice, but it wasn't the same as being able to roll by the drive-thru after beating a divisional rival by 20 at Arrowhead on a Sunday afternoon in December.

“I just want a store in Kansas City,” Mahomes said in a tweet about Whataburger's ketchup selection back in 2018.

Now, less than two years and 40,000 likes later, Mahomes is going to get his wish.

According to KMBC News in Kansas City, Whataburger has confirmed that it's looking to expand into Kansas City and Tennessee, as well as other southeastern markets. The chain will also begin franchising. That's good news for Mahomes, who's now one step closer to getting his Whataburger fix year-round.

Maybe Mahomes can buy some franchises, too? Lots of athletes have invested in franchises to bolster their finances after their playing careers end. 49ers corner Richard Sherman owned a couple of Wingstops in Seattle. Calvin Johnson, AKA Megatron, is partial to pretzels and helped Auntie Anne's open their first food truck. Redskins tight end Vernon Davis owns a Jamba Juice.

Another NFL quarterback owned a few Papa John's locations at one point as an avenue to appear in more commercials. Peyton Manning loves commercials. 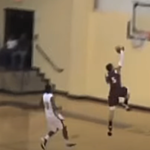 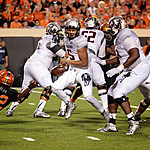 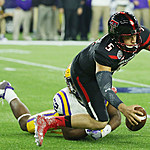 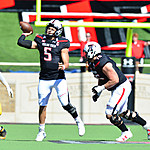 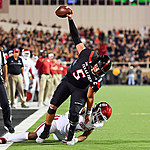 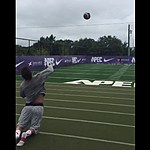 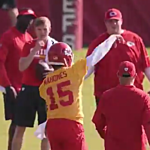 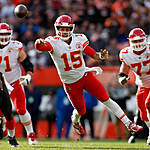 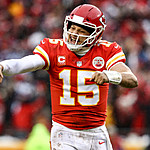 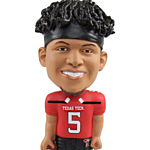 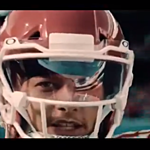 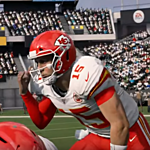 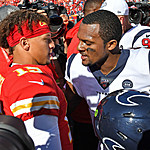 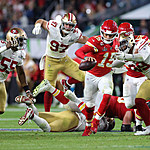 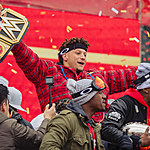 Filed Under: patrick mahomes, whataburger
Categories: Sports
Comments
Leave A Comment
Dear Jackson Mahomes, Your Snapchat Stories Make Us Uncomfortable
This Is the Worst Burger Ranking I’ve Ever Seen
There Are 17 Weeks Left of Red Raider vs Red Raider NFL Action
Patrick Mahomes Teams Up With Jake From State Farm for Hilarious ‘Jazz Bath’ Commercial
Is Lubbock’s Favorite Quarterback One Of the Ugliest In The NFL?
Lubbock, Did You Even Know You Could Order a Whataburger Box?
Patrick Mahomes Is the Best Big 12 Alum in the NFL
You Simply CANNOT Stop the Growing Patrick Mahomes Empire
One of Texas Tech’s Greatest Ambassadors Gets Incredible Honor